Your current Pickup Point is
Idhome
You may change your pickup point anytime on the top bar. 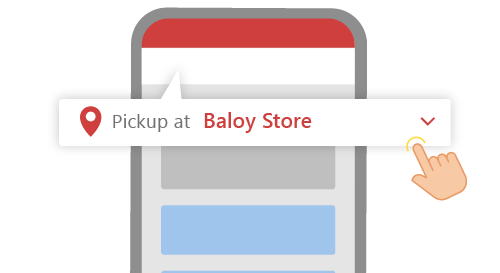 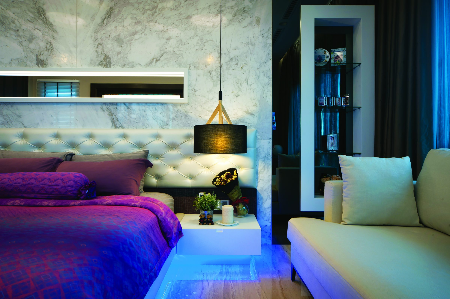 How to Make Your Bedroom Unique

While the ground floors of most homes typically exhibit the public facets of a homeowner’s personality, it is in private spaces—such as the bedroom, where the soul can truly shine unhindered by protocol and social norms.

Some might be willing to call it a day after putting in a bed, a closet, and a pair of matching bedside tables, but others may not be satisfied unless the bedroom is rendered memorable and awe-inspiring. Variety being the spice of life, we take a closer look at some intriguing bedrooms in order to outline the kind of tweaks that can set one’s bedroom apart from all others.

Light is an understated and crucial component in visual compositions ranging from paintings to film, with its rendering being of such importance that entire careers are built around the study and application of lighting. Perhaps one of the easiest ways of differentiating a bedroom would be to add an intriguing lighting fixture and to let the wash of light paint the space in unique ways. Among the simplest and most dramatic displays of light we have encountered is demonstrated with Luna Solutions’ treatment of the pictured bedroom.

Design Spirits demonstrates this uplifting effect of lighting in combination with more opulent materials in the bedroom pictured below. Against a background of seamless marbled stone on the floors and on the walls, the designers incorporate a strip of cold blue LED lighting around the the lower lip of the bed frame and the adjoining bedside surfaces. The resulting effect is the entire bed platform appearing to float on a magical sheen that echoes the quality of daylight filtered through the blue drapery.

In the wake of minimalism follows the pursuit of Zen aesthetics—which is essentially the effort to create serenity from simplicity. The influence of Japanese practicality and tatami flooring leads to an intriguing bed platform as designed by Mode Interior in the pictured bedroom. Applied in combination with lighting along the floor, a theme of cosmic exploration, and futuristic curves, this bedroom uniquely straddles the divide between the aesthetics of the past and the future.

Interior design by: Luna Solutions As Dwight “Ike” Eisenhower once said: “Plans are nothing; planning is everything.” While most of the houses on the block may feature very similarly sized spaces by way of a repeated plan, Luna Solutions renders this bedroom unique with practical space planning. A partition of carbonised steel and glass panels is raised from the wood floor of this bedroom to subdivide the space, providing adequate space for access to the bed in addition to an avenue for a walk-in wardrobe on the other side.

Mode Interior takes opulent slabs of marble and applies them in angular cuts to the wall of the pictured bedroom, backlighting the panels with hidden sources of illumination to create a decorative feature that seemingly draws inspiration from designs portrayed in science fiction. Interior design by: Mode Interior Style

The attraction of following within the confines of known decorative styles is a result that is instantly recognisable and attributable to a particular school of aesthetics: classicism denotes opulent formality, while minimalism entails functional simplicity. Aside from experimenting with blends of defined styles, one other route of differentiation would be to take the avant-garde approach in the bedroom—to paraphrase the words of some fictional spacefarers—to boldly go where no one else has gone before.

A partition and television wall composed of white marble rises from the floor, containing the bed within a comforting berth of stone. [gallery columns="2" size="medium" ids="58326,58327"]

The futuristic theme is extended to the workstation on the other side of the partition, with slats running along the ceiling—an acoustic and thermal consideration shaped in the manner of a ship’s ribbing.

CATEGORIES
You have no items in your shopping cart. 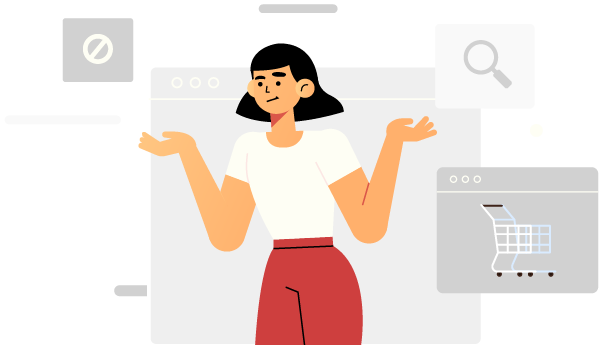 Oops.. your shopping cart is empty now. Use the "Add to cart" button to add a product to your cart.
Shop Now
Point
01:00